The conflict in the city?

Cities are expanding and take more and more area, which was previously forests and fields. More and more area is taken away from the animals. People more often can be found in areas previously visited by them occasionally. All of the above-mentioned situations make the animals looking for new places to live, so they appear in cities. Both occasional and more regular visits, causing all sorts of problems, ranging from minor, such as the destruction of lawns, to much more serious, such as car accidents involving the animals. How can we resolve arising conflicts? How can we  prevent from happening? What should we do to keep the balance in the cities and at their borders? 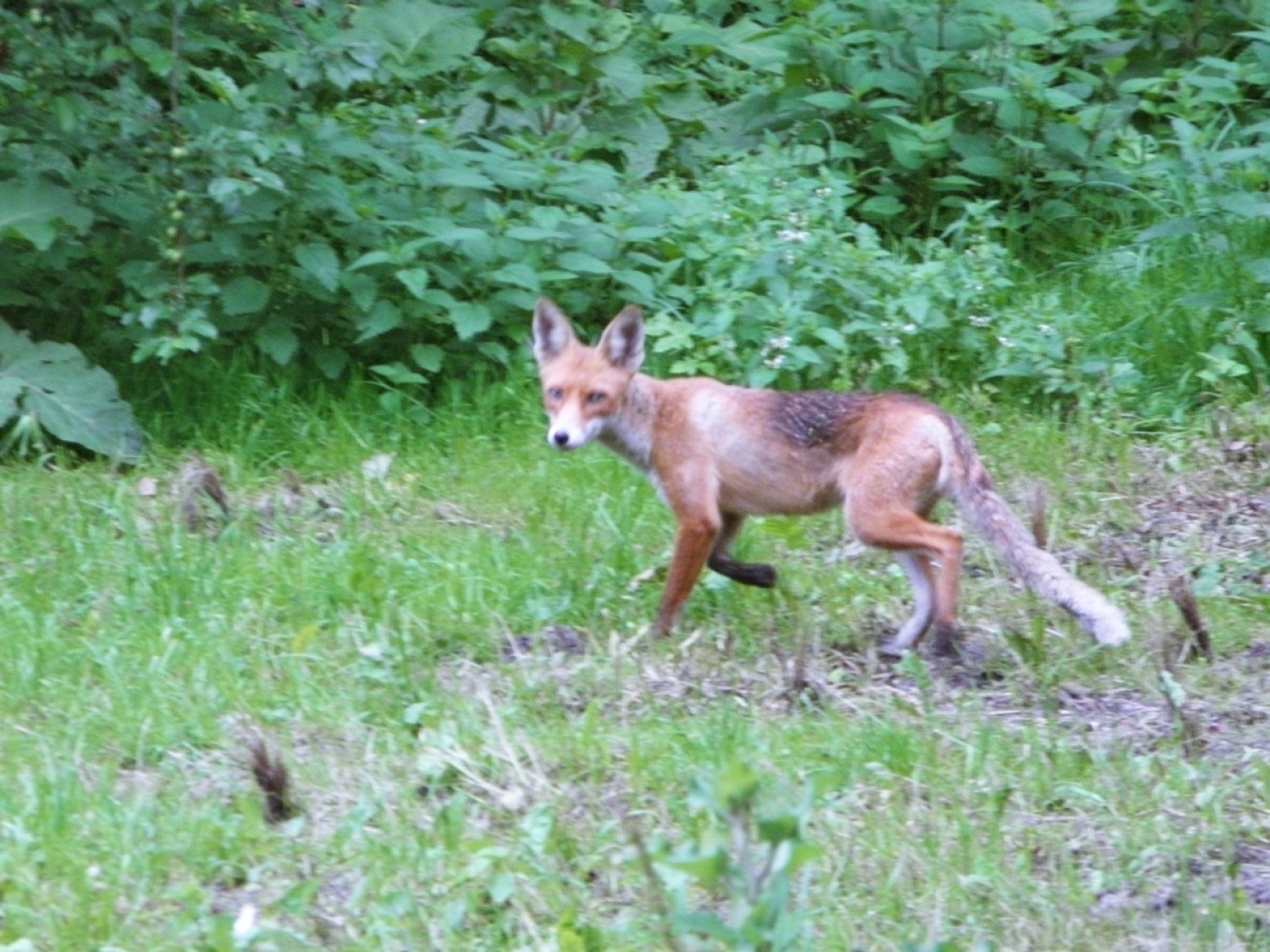 Wild animals come to the cities because of the amount of food they can found here. No method of repelling and trapping will not bring long-term effect, if we don’t solve the problem of trash, especially these containing food scraps and other organic wastes and intentional feeding of wild animals by humans. Wild animals treated in this way, get used to people, stop to avoid us and, therefore, wander farther and farther into the settlements. Apart from food, animals seek their place in the cities, because of variety of places for breeding (birds), less predators (small mammals) or higher temperatures.

The increase in the number of car accidents involving animals is linked to their expanding population in cities and in suburbans is connected to the construction of new roads, which are formed in areas which animals used (particularly negative is the interruption of ecological corridors). Accidents are dangerous both  for the animals, which are usually killed or severely injured, and for the people, who risk their life and health, as well as damage to the car.

The actions that are taking to reduce the occurrence of conflicts between wild animals and human are: systematically reducing the population of wild animals in the city by catchers, running facitility for emergency intervention and wildlife rehabilitation center, prevention of animals migration into the city by stopping them or considering the ecological corridors in spatial planning.

Every animal has its place in the ecosystem. When the interactions between humans and animals are adverse to people, animals are defined as pests. It should be noted that in the case of wild animals, which appear more often in the cities, they are somehow forced to such visits. Man grabbing more and more land for construction of houses, reduces the area, where they can exist, interrupts the corridors, which they migrate and limited food availability.